This small church is a reminder of the early Catholic communities in the Tuggeranong Valley. It was built in 1902 by voluntary labour and financed by the local Catholics on land leased at a nominal rent of one shilling per year.

It is a Federation Carpenter Gothic style church with weather board walls and corrugated iron roof. The church served the Catholic community of the area who would meet there weekly for Sunday mass, some traveling great distances by horseback to worship.

It remains the oldest Catholic church still functioning in the Australian Capital Territory. It was moved in 1985 to accommodate roadworks for the suburb of Calwell. It moved 100 metres to the north and is now part of the St Francis of Assisi Parish Centre and School. 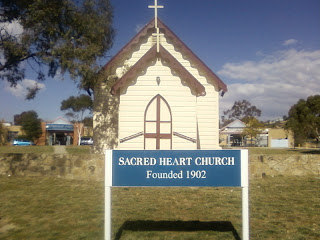 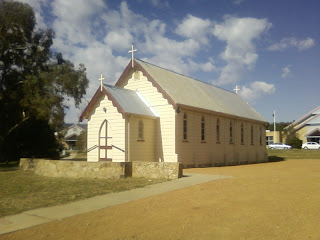