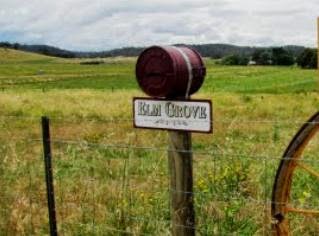 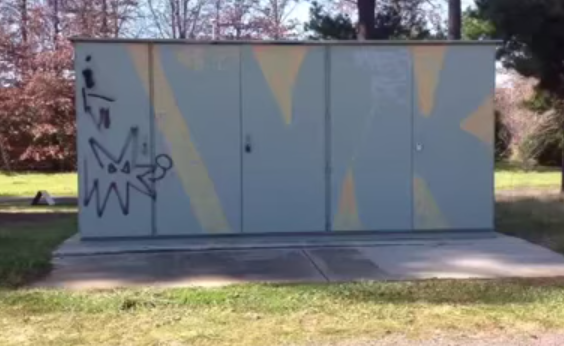 ACTEW Water's Youtube channel have a couple of impressive time lapse videos of Canberra infrastructure being given a make over with some art. Thanks Graffik.

"The Yamba Drive Water Pump Station gets a makeover from our friend Graffik. Amazing before and after shots of the Pump Station."


"The City West emergency sewer storage facility gets a make-over from our friend Graffik. Some excellent footage of before and after."

Bit of technological history in the making. The 1st solar farm for Canberra goes live tomorrow. 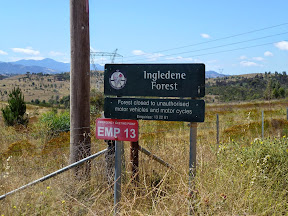 The Royalla farm sports 83,000 panels and the opening will be attended by the Spanish Foreign Minister, Jose Manuel Garcia-Margallo.

A second farm looks likely to be approved at Hume consisting of 53,000 panels. The Canberra Times has an interesting piece on the project. Canberra's second solar farm poised for approval as the first goes live.