Located in the Canberra industrial suburb of Hume is Hill Station Homestead. The main homestead building of Hill station dates back to circa 1909 but the property was part of the 1830s rural expansion in the district. Hill Station is recorded as an entity in 1862. 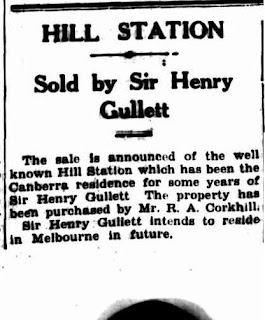 The main homestead was built in 1910. Hill Station was part of the larger Woden Station holdings. Three members of parliament have been associated with Hill Station. The first was Dr James Fitzgerald Murray who was appointed to the NSW Legislative Council in 1856, the second was Sir Henry Gullett (bio here) and the third was Sir David Fairbairn. Both were cabinet ministers during the Second World War.

In its heyday the main homestead entertained many diplomats and foreign dignitaries. 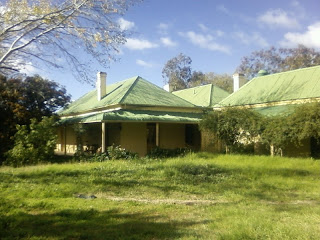 A view from the front 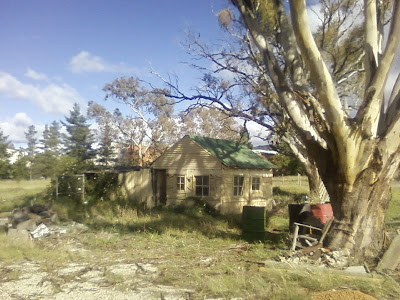 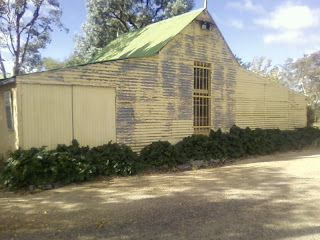 Hill Station can be found at 51 Sheppard Street Hume ACT