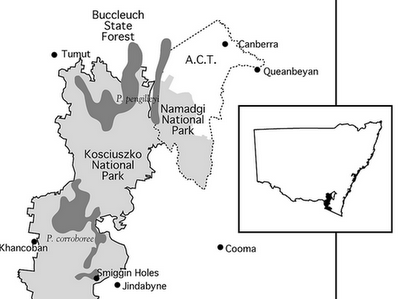 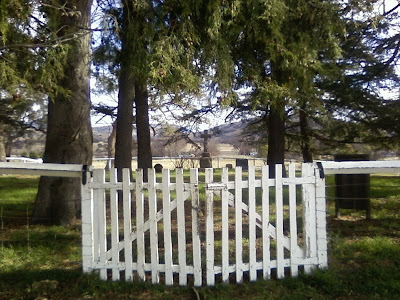 Lanyon cemetery is closed to the public but sits within a white fenced square a few minutes walk from the Lanyon Homestead. Its a strange little cemetery that leaves me wondering at its lack of headstones yet numerous burials. Not really much there to see, the enclosure, a stand of very old pines, a main monument (pictured) and a few headstones.

Trove keeps turning up new clippings and this one relates the regions first burial, that of William Wright killed whilst duck shooting... 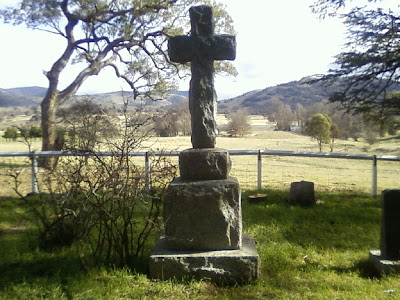 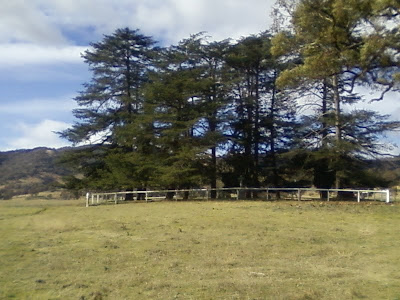 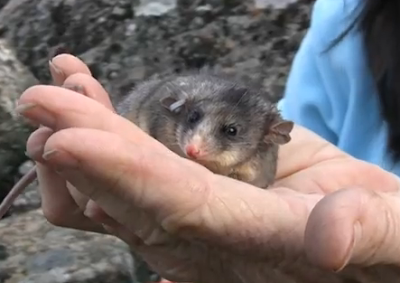 
On a side note a similar species, the Eastern Pygmy Possum, (Cercartetus nanus) was re-discovered in July last year in Namadgi National Park (post here). 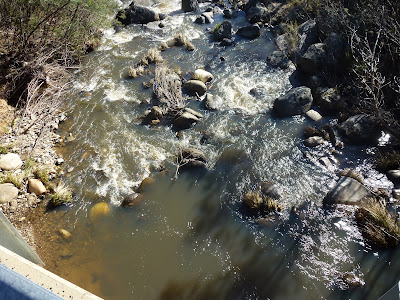 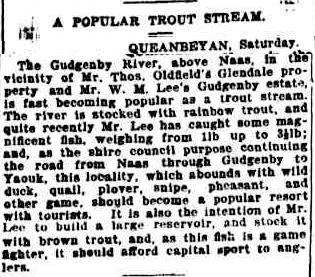 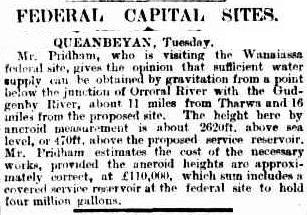 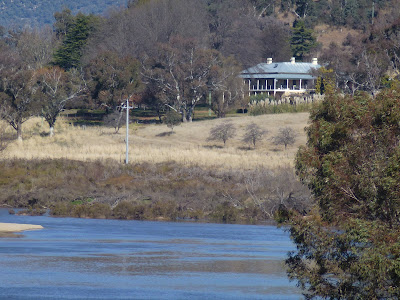 I was out setting a trail camera today and as I drove past the Lambrigg Homestead with the Murrumbidgee flowing strongly after yesterdays rains I was reminded of the spate of Bunyip sightings nearly a century ago in the area. The mythical Bunyip was reported to be an aquatic creature roughly the size of a mastiff dog that lived in the waterways.
The sightings are recorded at the junction of the Ginninderra Creek, around Queanbeyan and near Point Hut Crossing (Lambrigg - photo above) where it was reported that the settlers managed to capture one briefly before its overnight escape back into its 'native element'...
Queanbeyan Age and Queanbeyan Observer - Friday 4 October 1918 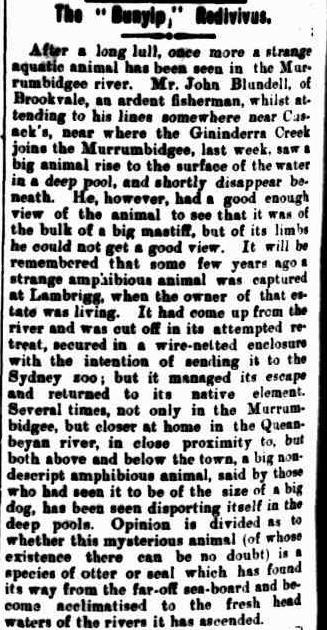 National Library of Australia
Trove has another Very good read called 'Is there a Bunyip?'
Map showing Lambrigg and the Murrumbidgee River...
View Larger Map 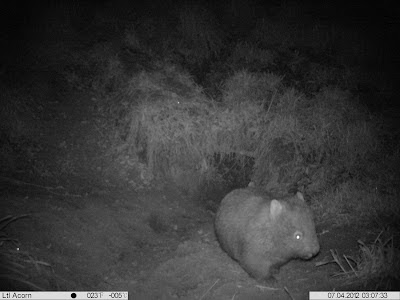 Three o'clock in the morning and enduring a chilly -5 degrees Celsius the wombat above goes about his business seemingly unaware of the camera monitoring his burrow. This is my third and final video from an area on the banks of the Murrumbidgee near Canberra.

I think I have a pretty good handle on the native and feral species hanging around the river now. From here it is back into the mountains with the cameras... 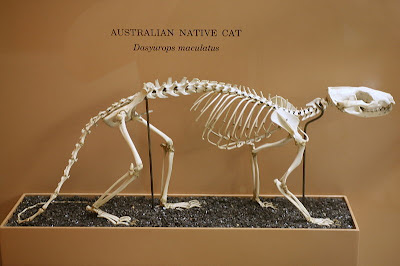 This is a portion of an article called 'Bush cat is shy but ferocious' from the SMH published in 1954. The portion below relays the tale of a Queanbeyan octogenarian's experience with a Rock wallaby (now locally extinct) and the now very rare and endangered Tiger cat or modern day Quoll...
The Sydney Morning Herald - Thursday 25 November 1954