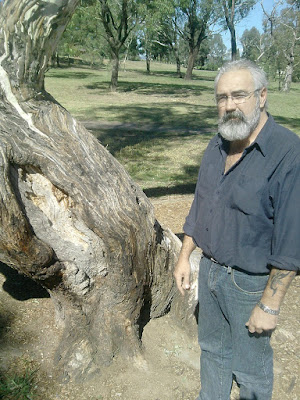 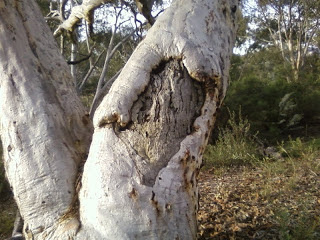 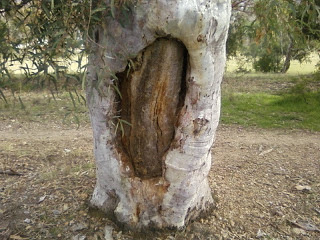 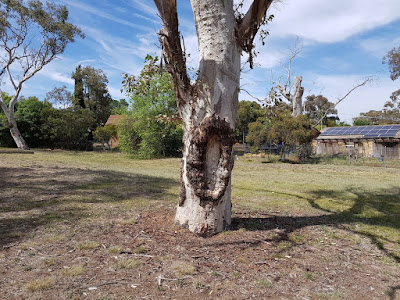 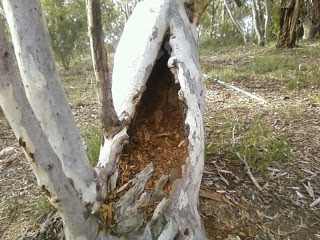 If anyone is interested in the not difficult walk it is located on the intersection of Empire Circuit and Forster Street Yarralumla starting at the signposted remnants of Westlake Settlement. Walk up the hill where you will find a track that climbs past a 1920's Canberra sewer vent that looks like an ornate chimney to the ridge where most of the trees are located.
- June 28, 2019