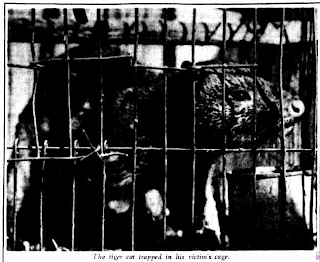 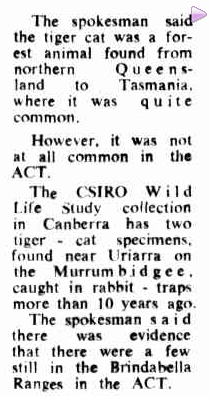 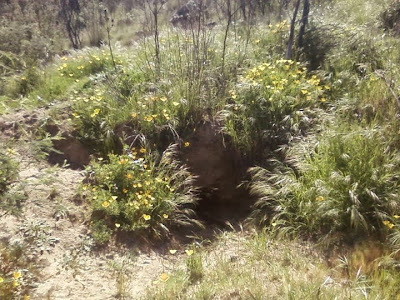 A local feature on one of my walks. Not all ANZAC memorials are located at cenotaphs. On a hill near the Canberra suburbs of Chisholm and Gilmore stands a flagpole with a brass plaque below where every ANZAC eve the children, teachers & parents of both local primary schools gather to remember... 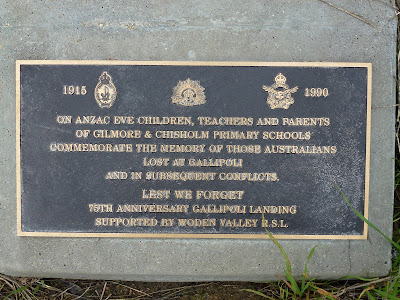 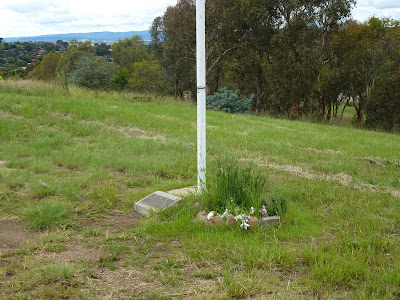 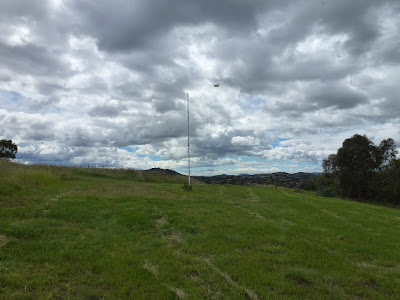 The view from Simpson's Hill 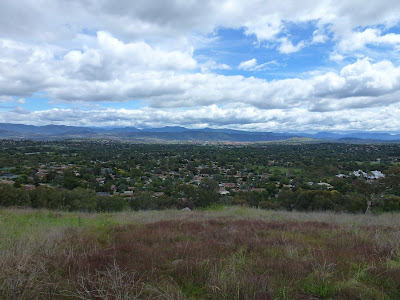 I didn't know about this location of Aboriginal rock art at Tidbinbilla. In the early 70's a PhD from the Australian National University discovered a painting of a single kangaroo estimated to have first been painted over 300 years ago. It certainly today isn't a site open to the public and is apparently located in an inaccessible area of Tidbinbilla. No images I can find of this. 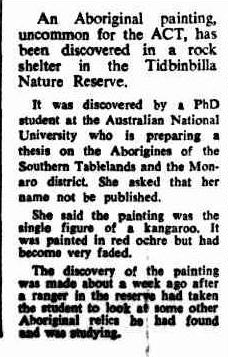 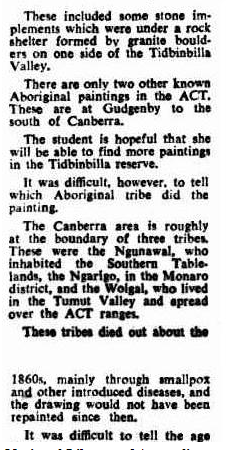 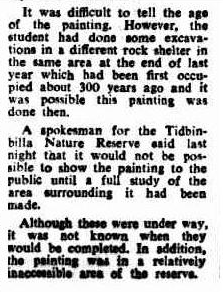 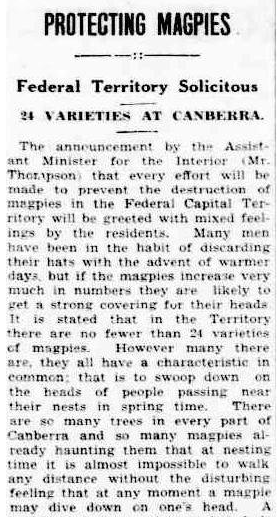 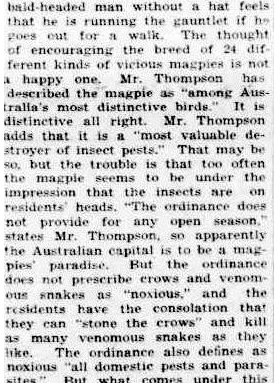 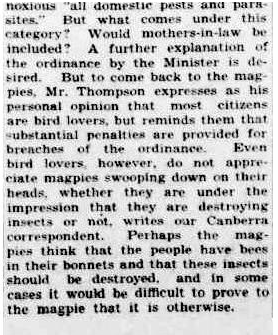