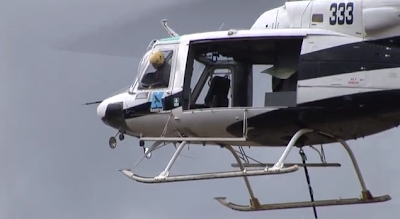 I've loved helicopters since my first trip in a Kiowa skimming the treetops of Shoalwater Bay... One of the finishing touches to our new expanded water supply.

From the ACTEW Youtubes

" A helicopter was engaged to lift the new Resmix destratification units into the Cotter reservoir to help ensure high water quality. This project was undertaken by ACTEW Water working with Tenix Australia. The units were designed and manufactured by WEARS Australia.
[Documentary maker Richard Snashall works with ACTEW Water to capture our local water story]

Aboriginal treasures in the hills

Interesting old article discussing what is today called the Yankee Hat Rock Art Site. One of the known Aboriginal art sites in the ACT it is located within Namadgi National Park in The Gudgenby Valley in a complex of boulders at the foot of Yankee Hat Mountain.

Dr.Josephine Flood describes her studies,observations and thoughts on what was once a Canberra secret. 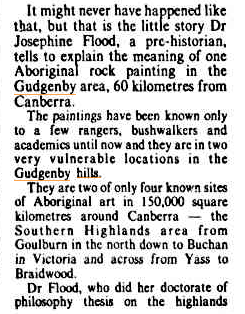 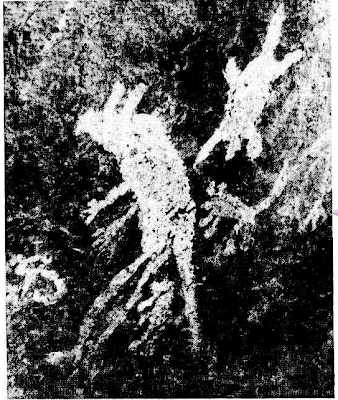 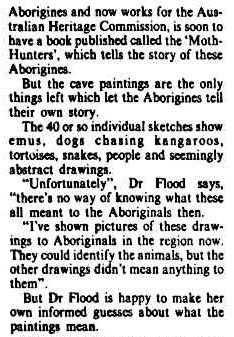 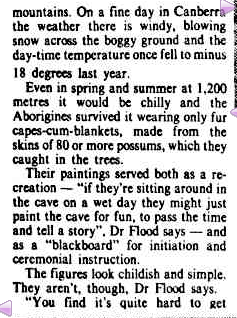 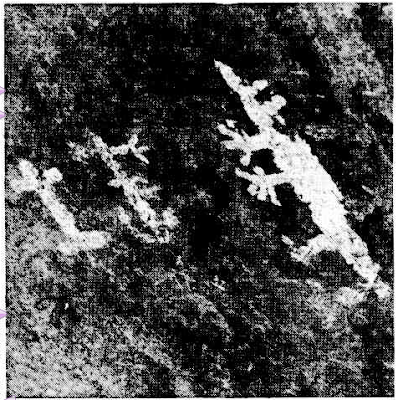 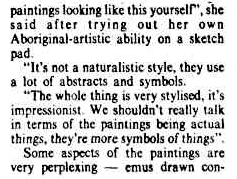 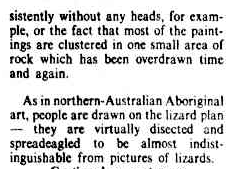 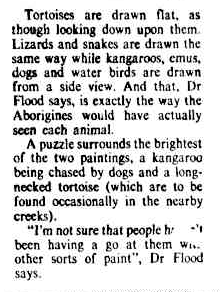 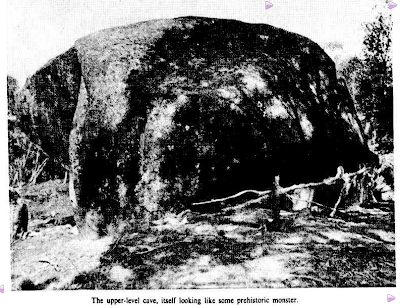 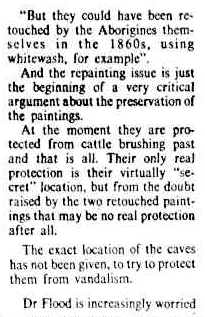 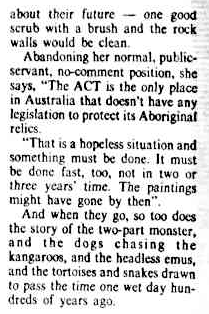 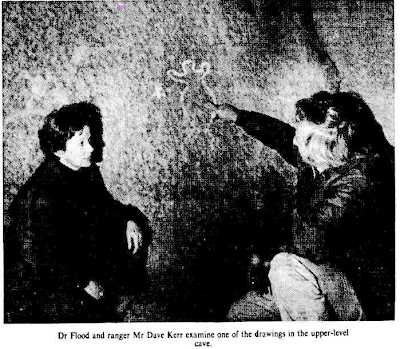 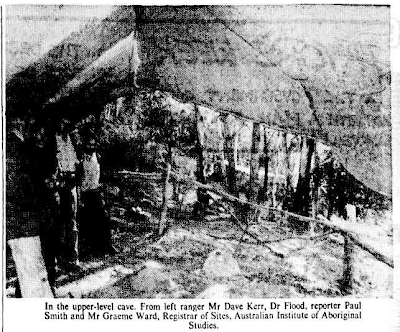 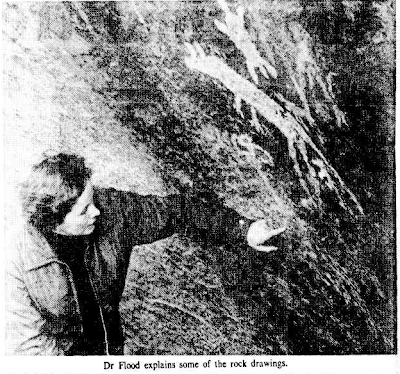 Two videos in one week. Another 360 degree capture of the ACT by John Evans from Apollo Rocks. John describes the natural features pointing out known landmark names and displaying the vastness of the rugged parts of the territory. And again, I can't recommend John's blog highly enough if you are interested in bush walking in the ACT and surrounds....

John Evans goes to some amazing places in the ACT. Little gems seldom visited are frequented by John and his merry band of Canberra bush walkers and this is one of those... Anyone looking for information on bushwalking in the ACT and surrounds are highly recommended to visit Johns blog...

What does Digital Canberra mean to you?

This sounds interesting from the ACT Government... 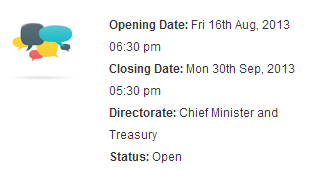 From the Chief Ministers & Treasury release

"The ACT Government is seeking your views on how we can make Canberra a world leading digital city.

We are interested in your thoughts and ideas on how we can capitalise on digital opportunities and promote our digital success stories to inspire others. We believe Canberra has unique qualities that we can leverage to transform the way we work, do business, and access government services.

We would also like to hear about what needs to be done and who we should be partnering with to:

A detailed look into Canberra's convict past 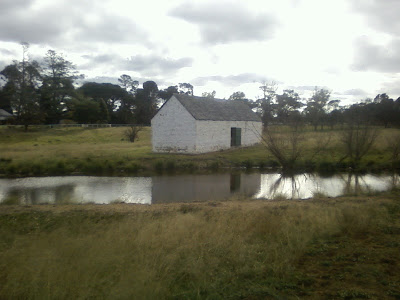 Until March last year when the Lanyon Barn was gutted by fire you could have seen the display inside mentioned in the following Trove article. The roof is now repaired and I am not sure what display if any has been contained within but the old display was one of my favourites and a few posts about it are sprinkled through this blog.

The old display was a loss and reading this article reminded me of the knowledge I gained of Canberra's convict past from the preservation and displays at Lanyon. I made the following video in 2010 from photographs taken of the canvass wall hangings in the display. From memory I think the series was called 'Convict Portraits'... 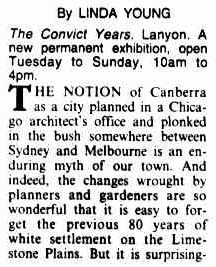 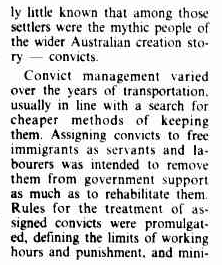 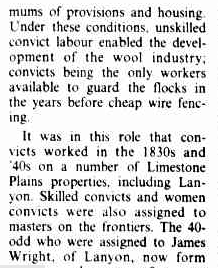 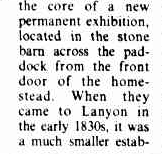 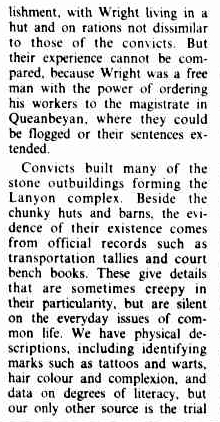 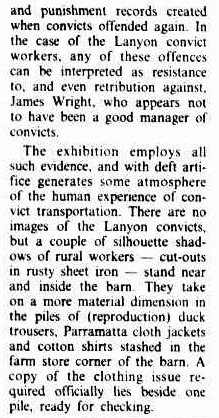 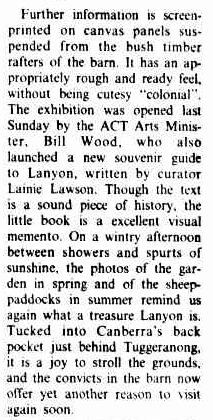 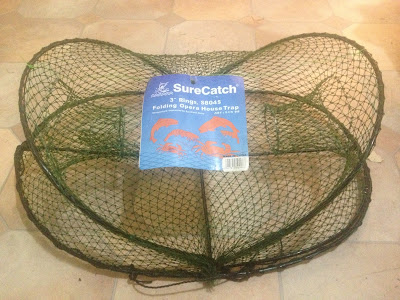 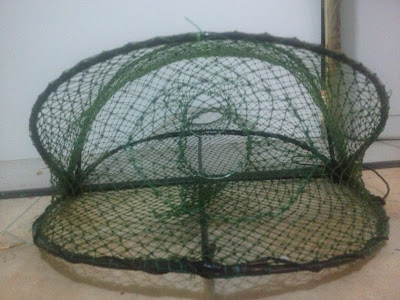 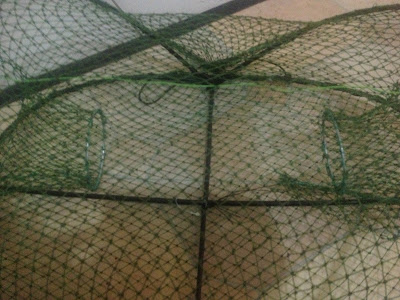 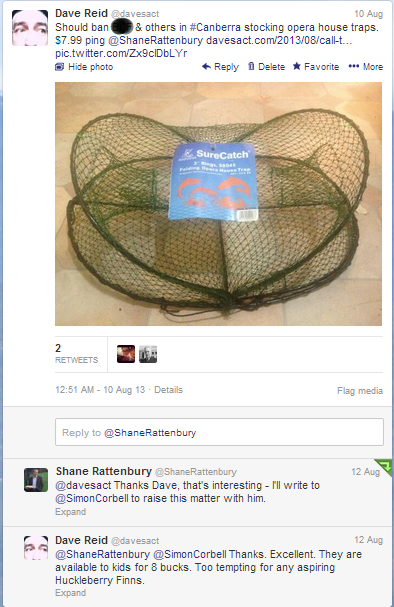