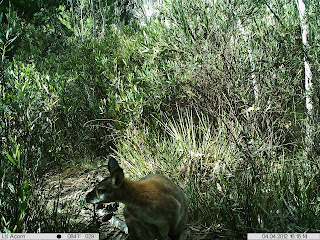 Decades ago it was recognised that in order to maintain biodiversity and help arrest native species extinction that areas of wilderness and recovering wilderness be set aside. These areas were called National Parks and remain in almost pristine condition for the enjoyment of future generations.

Now let me be clear here… I detest politics and even working for years in another life at Parliament House didn't really engage my interest long term.  Too many wee small hours debate over pig liver amendment bills. Several years with Hansard and several hanging around the public galleries with Parliamentary Security, I was one worker who was truly apolitical… I just didn’t care.  Probably swung more to the left… Whitlam hangover thing…

I do however have an affinity with the environment. I read daily about the plight of once common species evaporating in my lifetime.  Under past governments there actually seemed to be a fairly healthy balance. The parks were maintained, feral species eradication systems established and research programs carried out. They are open 24/7 365 for public enjoyment and remain the last bastion of many iconic species.

Back to politics… What I have just described has been the norm for several decades. Basically a bipartisan acknowledgement of the importance of and protection of National Parks.  I don't know if anyone has noticed a political shift however. A newish conservative view that somehow the National Parks are actually “locked up” unexploited economic resources. The three states on the Eastern seaboard have all altered policy allowing development in their Parks.

This is a recent radio interview with a fairly balanced view


Logging, mining, grazing, resort development, hunting, Quadbiking/4WD and 99 year private leases. Development spreading from state to state like a virus. The exploitation of every possible avenue to sustain economic growth. The notion of securing National Parks for future generations is going out the window. Google the Leadbeaters possum… add the word logging…

Now I'll probably get some negative feedback from supporters of the Shooters & Fishers Party but to logical Australians and voters on both sides of politics I urge you to think about the direction we are heading. It must be obvious the eventual results of such short term exploitation. A weed ridden, vehicle track criss cross of littered, logged land devoid of iconic species.

I think I might spend the weekend in Namadgi and take a few photos... At least I know I won't get shot. 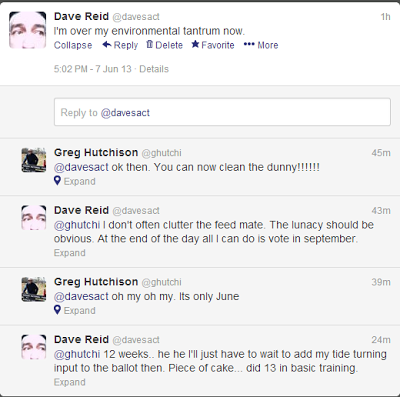