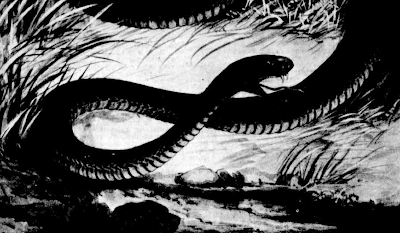 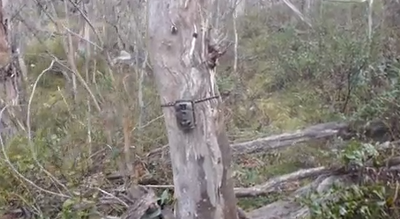 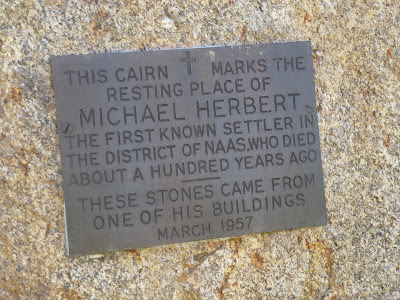 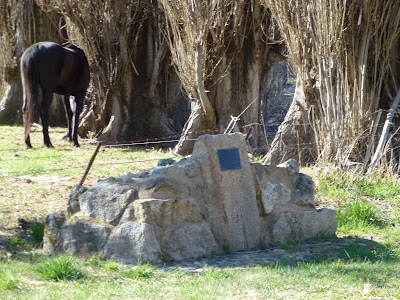 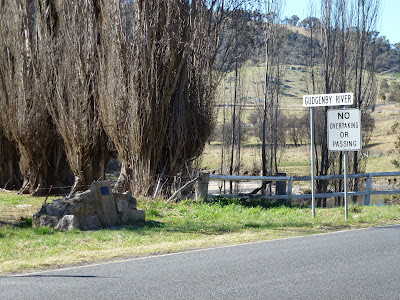 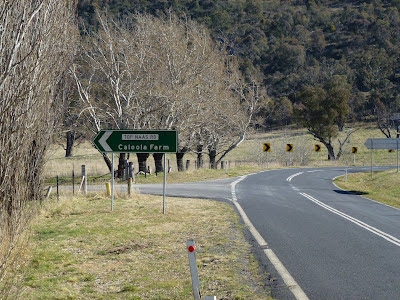 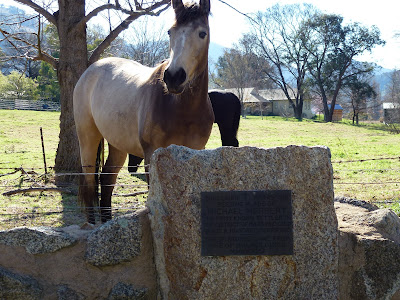 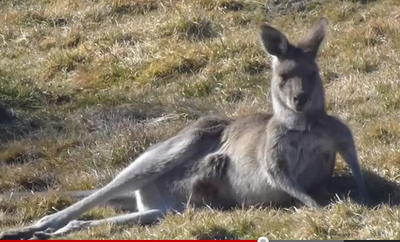 
The cameo appearance from the feral fox, by judging photo timings, was probably on the trail of an earlier subject...
View Larger Map
-
- September 11, 2012 3 comments:

MEANING OF THE NAME YARRALUMLA AND CANBERRA

I thought I had found every variation of Canberra's name. Everything from a 'woman's breasts' to a 'berry tree'. I won't add links here but a search of 'naming' in the search function to the right should provide the array of opinion as to the name's origin. This article is titled Yarralumla and that name is discussed also.

This article questions the reliability of recorded place and animal names and their meaning and offers the suggestion that the 'erra' in Canberra means mountain and that anything placed before that is descriptive. eg. Canb-erra = timbered mountain, Jerrabomb-erra = mountain range and that Urri-arra = stoney mountain.

Interestingly Queen Nellie when interviewed said that 'nobody knew'. But as is suggested in the anecdote maybe there was too much 'yabba' (too inquisitive)... 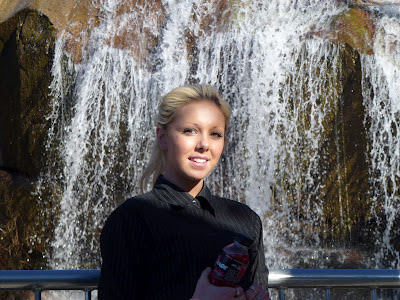 Gibraltar Falls is a 50 meter high waterfall located on Corin Road in the west of the ACT and spring is the time the waterfall's most famous resident is most active... 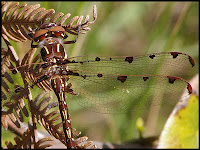 The waterfall area is the habitat of the Waterfall redspot dragonfly. Each spring I visit a few times to try and see this insect and perhaps photograph it. This rare dragonfly only inhabits the spash zones of waterfalls and I suspect this could occur at any point along its 50 meter cascade.
The first mention I can find of the waterfall is an article in the Queanbeyan Age dated 1871 which apparently records its discovery... 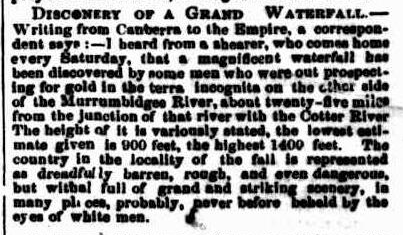 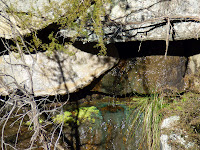 So the waterfall's splash zones extend a long distance below the viewing platform. I haven't the time but any amateur Entomologists out there looking for a unique opportunity to do a little wildlife photography might find the location worthwhile.

The platform would be a good place to spend a few hours in a quiet time with many nooks and crevices viewable for some distance. The photo to the left doesn't capture the nature of the cascades.

There seems to be very limited pictures of this little beastie and a series of local photos would be very interesting.

Good news for visitors... This season is the first time I have visited since before the walking track upgrades. A staircase has been installed on the steepest grade... 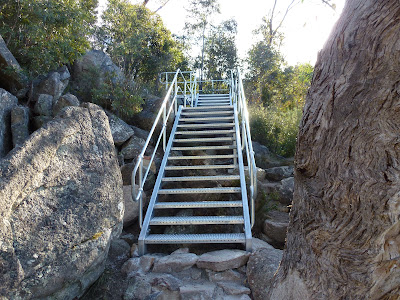 With only a 20 meter natural rock staircase to negotiate after... 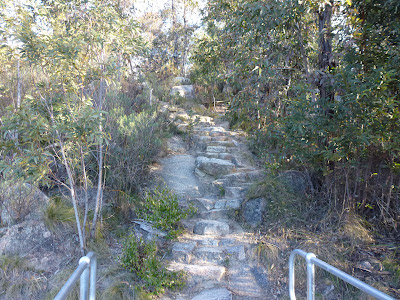 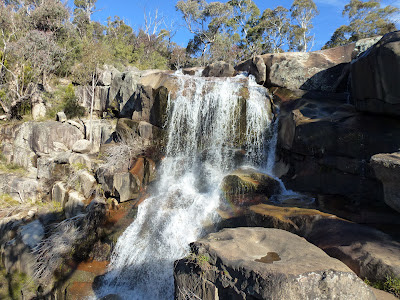 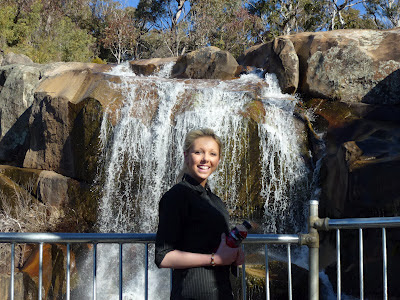 My thanks to my youngest daughter Sherri for being the model.