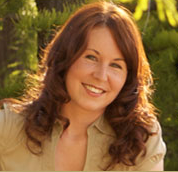 Canberra being the bush capital offers us residents a virtual smorgasbord of animals that we will encounter in our lives at some point. For some its the sight of Kangaroos grazing on the sides of our roads, for others the wonderful array of bird life in our backyards. These interactions can sometimes cause problems or uncertainty in the correct way to deal with situations such as swooping magpies and resident rooftop possums...

So with that in mind I'd like to help promote a local Canberra naturalist and wildlife conservationist with a very kind heart named Carly Wilson. Carly is in the process of establishing a series of wildlife videos aimed at educating people about our native fauna and offer practical solutions to some of the situations we may find ourselves in when interacting with our wildlife.

The videos presented below are the beginning of the series with more currently being produced. Please take the time to see what Carly is working towards on her website or on her direct Wildlife Solutions page. I think what she is attempting will become a valuable Canberra wildlife resource...

"The first initiative of Conservation Hearts is a project called “Wildlife Solutions”. For this project we will be creating a set of web-based videos that we hope will be able to provide guidance to people struggling with “problem wildlife”. We understand that when humans and animals mix, things can sometimes get a bit hairy but with a little creativity and the right information, it’s almost always possible to arrive at a solution with a happy ending for everybody – humans and animals, alike." Carly Wilson.

Swooping magpies - what you need to know

Help! there's a possum in my roof

Feed lettuce to ducks instead of bread 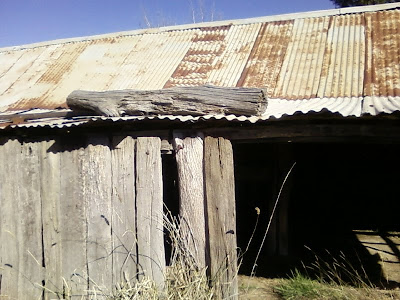 I found this buried away in an old country news section of the original Australian newspaper. It involves a Mr William Klensendorlffe (1789-1861) who owned the Canberra section of land that included Kurrajong Hill (Capital Hill) today the home of Australia's Parliament. Convicts, bushrangers, theft and burglary 1839 style... 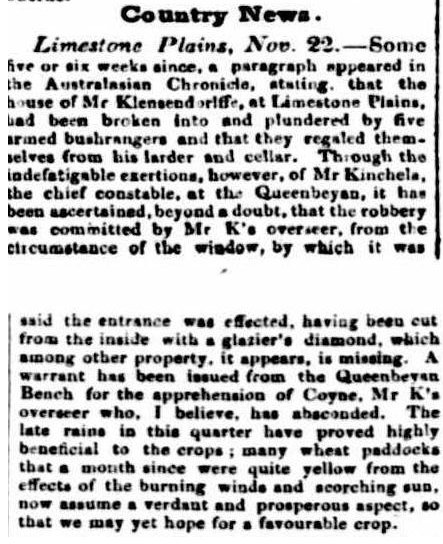 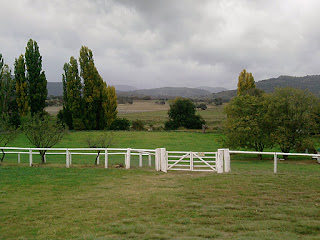 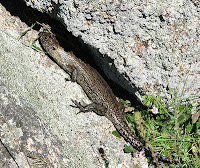 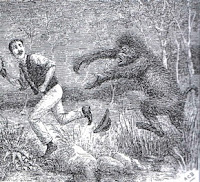