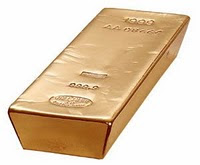 I found it interesting that the area within today's ACT and surrounding localities experienced its own gold rush of sorts in the 1890's. Gold had also been found near Hall in 1896 and at Ginninderra in 1898.

In the preceding few years gold was discovered at Yass, Cooma, Bungendore and Braidwood all within a 100 km radius of Canberra.

Ginninderra residents of today whilst landscaping might like to take up the rewarding hobby of  gold prospecting. 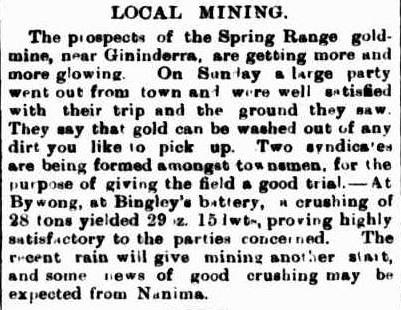 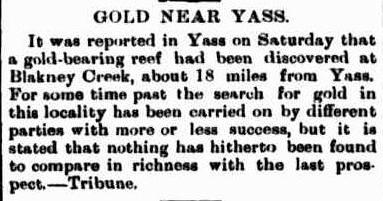 National Library of Australia
And gold near Braidwood...