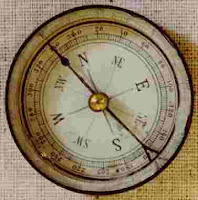 An article written by Count Leopold Fane De salis of Cuppacumbalong in 1888 describing the 1823 expedition of Captain Mark Currie that discovered the Murrumbidgee River and opened the way for the settlement of Tuggeranong and the Monaro Plains to the south. The Currie expedition is a current interest of mine, a course I hope to capture on video in the coming weeks.

This is an older article than those I have read before (by 30 years) about the expedition and the good Count plots the it's local course pretty well. Great stuff like additional names such as the 'South Fish River'. The article also stands out as being remarkable as it was also gives reference to the European explorers taking Aboriginal people 'captive' as guides... 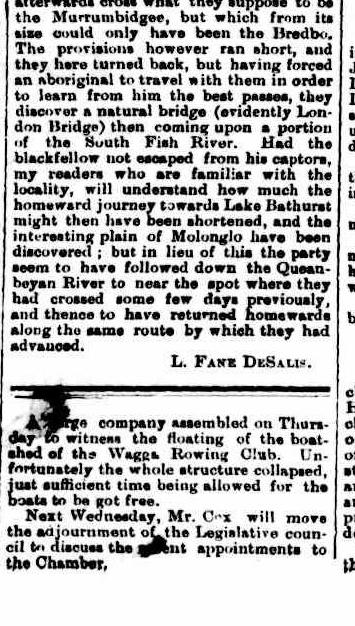