HOW MOUNT AINSLIE GOT ITS NAME 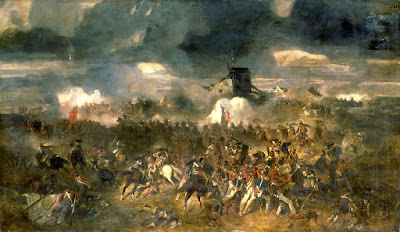 A 1922 Newspaper clipping, #Canberra - Its early days romance. The article details the "old soldiers" of the early Limestone Plains of present day Canberra. James Ainslie (bio) after whom Mount Ainslie is named is discussed. The clipping brings to mind other readings that depict Ainslie as a Waterloo veteran who was partial to a drink and once intoxicated would relive old battles whilst firing his pistol into nearby trees during the night...