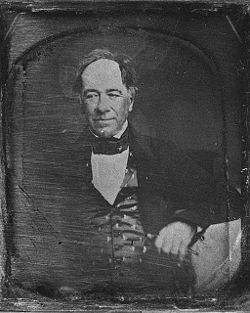 Historian Mr Henry Selkirk gives us a detailed look at the life and times of Lt. J.J. Moore (bio) the first settler of Canberra and his subsequent purchase of  the 1000 acre station "Canberry". Moore had quite a life from his beginnings as the son of a gentleman farmer in England through his military service at the Battle of Waterloo, positions of authority in the new colony of New South Wales after immigrating and eventually his development of pastoral enterprises  from the outskirts of Sydney through the Goulburn area to present day Canberra. It is also known that his grazing interests eventually extended through the Monaro district south of Canberra. (J.J Moores Branding Irons)

Again in this article the argument that the area of the Australian Capital Territory was called a native name (today called Canberra) similar phonetically to Camburry as altered by Moore from his original name Canberry of 1823. The article asserts that the name Canberry is Aboriginal and pre-dated European settlement. 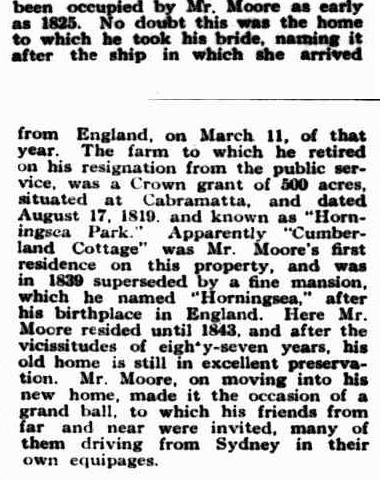 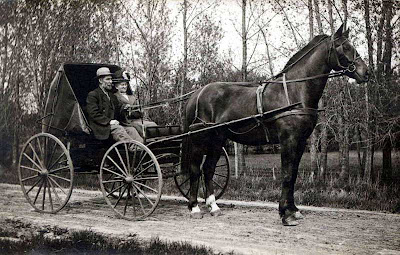 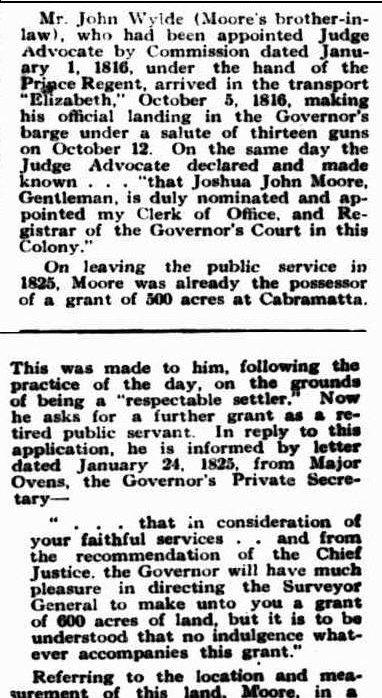