The signage at the cemetery relates: 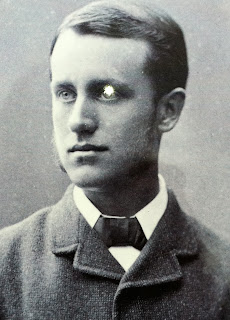 Rodolph De salis
Leopold De salis's son, Rodolph, loved the view from here - so when he died, in 1876, it was natural for his family to chose this as his final resting place. But digging the grave was back-breaking work, as Randolph's
brother George wrote in his diary:

"Johnny Noone and helper commenced the grave at 11 o'clock and worked until dark. They despair of ever getting it deep enough... Dyball and Harris help and by 2 o'clock in the morning it is 4 feet deep. The last 3 feet were through solid decomposed granite and the men had to work with a will to get it done - every blow of the pick struck fire". 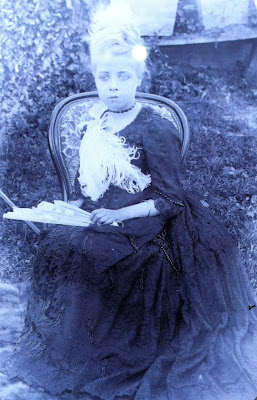 Charlotte De salis (circa 1893)
How could the cemetery thus begun continue in the face of such difficulties? Three burials on the river banks had already been lost to floods. When Rodolph's mother, Charlotte, died in February 1878, the family decided on a unique solution. Instead of digging down, they raised the cemetery up.

Over many months of 1878, they created an oval mound of soil from the river, surrounded by banks of stones hauled by horse and cart from Mount Tennant. A formal garden of trees and flower-beds was planted, and an avenue of elms led from the homestead.

Below is some video my son Wes and I took on a stroll out to the cemetery today. Music by Doug Young.


From then (1878) until 1903, another fourteen Cuppacumbalong residents were buried here. 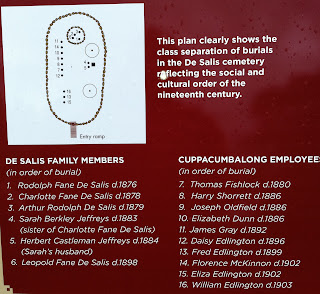 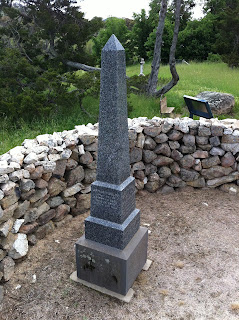 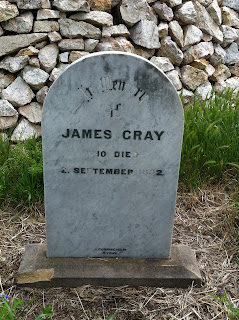 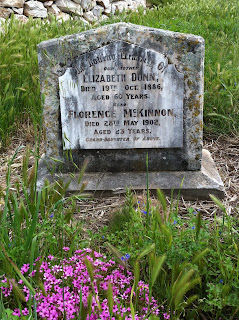 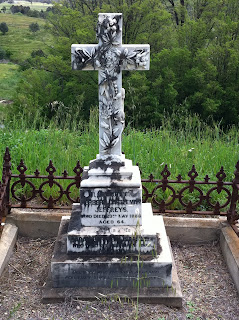 Herbert Jeffreys 1886
The cemetery at Cuppacumbalong can be accessed by a 1.5 km walking trail along the bank of the Murrumbidgee river starting from the Tharwa Bridge, Tharwa ACT.
MAP
View Larger Map
Share -
- November 07, 2010