Gibraltar Falls is one of the largest and most accessible waterfalls in the Australian Capital Territory. From the top to the bottom of the falls the Gibraltar Creek cascades 50 metres before entering a narrow 800 metre granite-walled gorge. The headwaters of Gibraltar Creek originate at 1,320 metres above sea level, which is well above the snow-line, before descending to 720 metres on the valley floor below the falls. 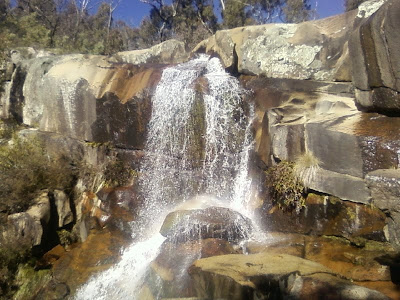 The area is very significant not only for it's natural beauty but also it's heritage aspects, having been an important location for the original aboriginal inhabitants. A rock shelter, axe grinding grooves (post here) and stone artifact scatters in the area show a long history of indigenous inhabitation of the Gibraltar Valley. 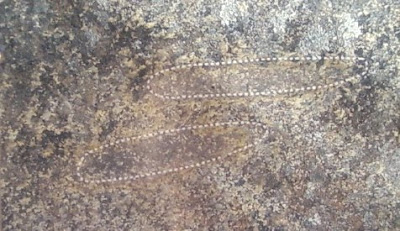 European settlement in the mountainous area first occurred in the late 1890's by the Woods family. They called their property 'Gibraltar Creek'. and until the Corin Dam Road was established in the 1960's the station was very difficult to access and travelling stockmen were about the only ones to ever pass by. 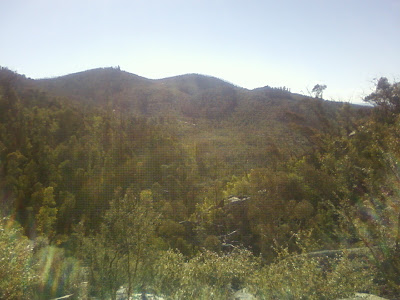 The Gibraltar falls are also a refuge for the rare Waterfall Redspot (Austropetalia patricia) (dragonfly) that lives in the splash zones of waterfalls, sphagnum swamps and small trickles in mountainous areas. They can live out of water in damp areas between rocks and on the ledges of waterfalls. This dragonfly has a reddish-brown head and body with small yellow markings and distinctive red-spotted wings. These spots, and the fact that it is usually seen near waterfalls in the spring, give the dragonfly its name. Gibraltar falls is the only known habitat for the dragonfly in the Australian Capital Territory. 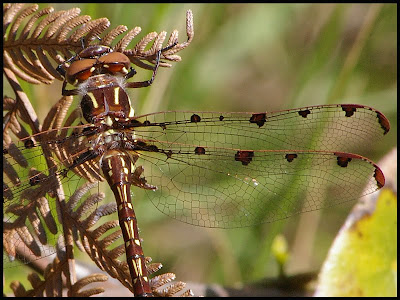 Waterfall Redspot
All up a very beautiful and special place to visit... 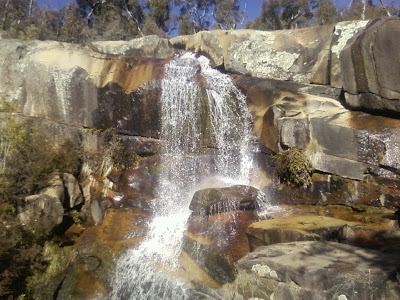