The Tuggeranong Schoolhouse is now within the suburb of Chisholm. It was built in 1880 and was surrounded by grazing lands in the Tuggeranong Valley. It was the third school in the area, the first two built in 1870 and 1878. The school building was constructed of bricks and originally had a shingle roof.

The children of the Tuggeranong valley farming community were taught in this building until 1940 when falling enrolments forced its closure. One of its most successful students was Professor James McGee, son of the school teacher, who became a prominent nuclear physicist and a pioneer in the development of television in Australia. 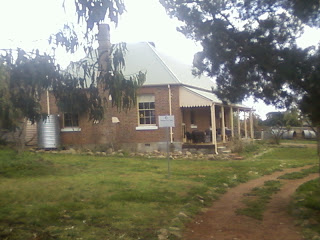 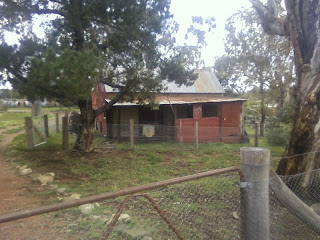 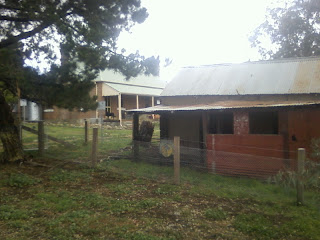