The ACT region has a history of human habitation before the Territory's creation of at least 21,000 years. The region formed the traditional lands associated with the Ngambri People (and several other linguistic groups). Remaining Aboriginals at the turn of the century at Lanyon identified as Ngambri. 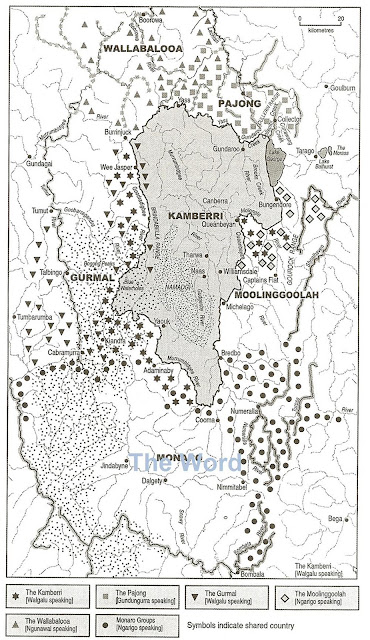 Norman Tindale (bio here) was an Australian anthropologist. Tindale worked mapping the various tribal groupings of Indigenous Australians. It is on Tindale's assumption that the ACT and Federal Government acknowledge the Ngunawal people as the traditional owners of the ACT region.

However... Tindale may have gotten it wrong.

The Canberra Times reported (here) about opposing claims of traditional ownership of the land. The Ngunnawal people are currently recognised as the traditional custodians of the land,  but the title is contested by the Ngambri people. The Ngambri state that, whilst some Ngambri descendants married into the Yass and Boorowa-based Ngunnawal and can refer to themselves as Ngunnawal through those lines, this does not necessarily mean that Ngunnawal descendants can claim a Ngambri identity.

It will be interesting to see how this will be resolved...

A very good read written by a descendant (here) 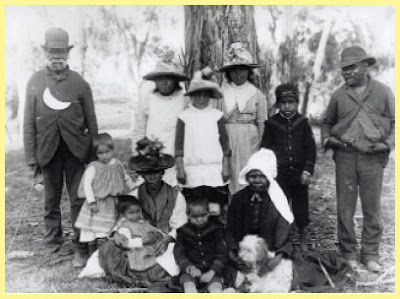 The Lowe Family at Lanyon with King Billy from the south coast (standing left) and Nellie Hamilton, widow of Bobby, seated right with dog, circa 1896. King Billy was Nellie’s third husband. 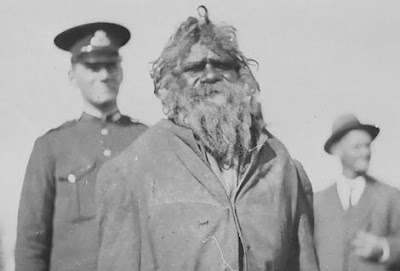 "King Billy" Jimmy Clements at the opening of the first federal parliament in Canberra in 1927.