The Cotter River and the Cotter Dam (canberra's first water supply) are the namesakes of convict/pioneer/squatter, Garrett Cotter and reminders of a time of exploration and another location of the government of the days exclusion zone.  Referred to as "beyond the limits of location".

Garrett Cotter was nineteen when transported from Ireland and was transported for life. Cotter was a good stock-man and was assigned to Francis Kenny’s property near Lake George.  In 1827-28, Cotter took Kenny’s cattle across the Murrumbidgee River to find grazing land. Cotter family history says that Garrett was helped by Onyong, a Ngambri elder, who led him to good pastures. 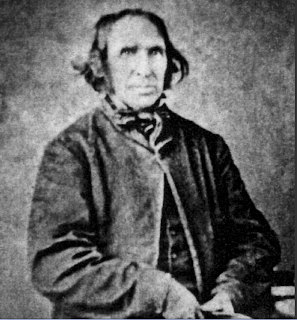 Garrett Cotter
In 1832 Cotter was accused of stealing a horse from a neighboring property. The charge was thrown out for lack of evidence,  He had resisted arrest for two months. The Goulburn magistrates sent Cotter to live ‘beyond the limits of location’. This meant that he had to stay west of the Murrumbidgee River.

For about six years, Cotter lived beyond the river with the probable support of the natives. In 1838 he was granted a Ticket of Leave which allowed him to work in the Queanbeyan District (Squatted at Michelago). In 1847 he was granted a Conditional Pardon... Freedom as long as he never returned to the United Kingdom.
He lived till 1886 and is buried at Michelago at the beginning of the Monaro Plains.

There is an excellent read (here)

When the Government surveyor, Charles Scrivener (1855 - 1923) (bio here), recommended Canberra as the best site for Australia's national capital, water catchment was a significant consideration. Of the total 2,400 km2 of the Australian Capital Territory, 440 km2 were reserved as the catchment area of the Cotter River. The catchment area was calculated to support a planned population of 100,000. ( ABS Stats Current 345, 257)  Construction of the Cotter dam 1912-1915. A pumping station for water to Canberra was 1914 and  powered by electricity in 1918. (ACTEW history here) 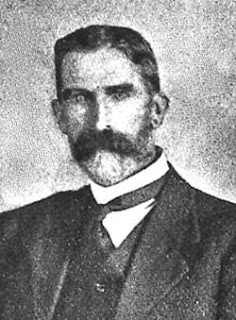 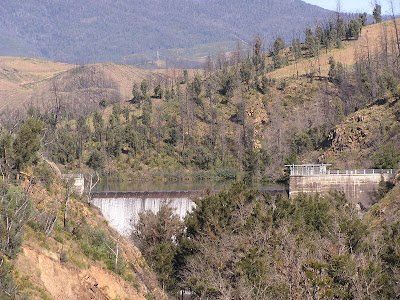