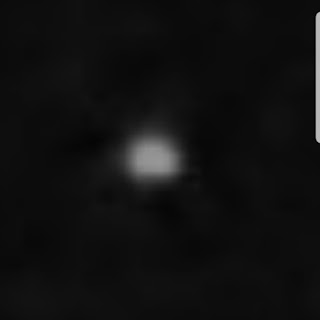 I collected the camera this morning as the weather was forecasted for rain. Sitting here writing this I note we have had less than 1 mm of liquid. No sign of a break to the current drought.

The camera was set to take 1 photograph and 30 seconds of video every 10 minutes and I was trying to identify the source of a light I photographed that appeared to be hovering and pulsating above Mount Tennant near Tharwa in the Australian Capital Territory.

I took some video today which is posted below as I recovered the camera. When I got home I again detected a light, which appeared to remain visible for less than an hour, above Mount Tennant. I am sort of confident that the light is too high to be the firetower when I compare daytime still captures with the night.