Housing development west of the Murrumbidgee

Moves to begin housing development west of the Murrumbidgee River seem to be travelling quite quickly. 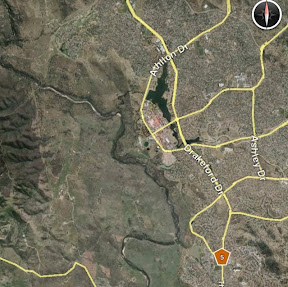 I've always thought eventually the properties there would be resumed when the population warranted and the North and South filled.

NCA to report on urban development west of Tuggeranong.

Interestingly my family moved into the brand new Woden Valley suburb of Pearce in 1966. I watched the expanse of Tuggeranong develop and now suspect in a decade to watch the development across the Bidgee. However gauging from my Twitter friends not all are happy with these developments. 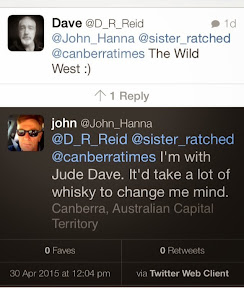 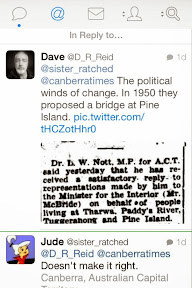 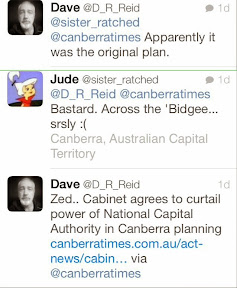 The population isn't getting smaller. The debate will be interesting.