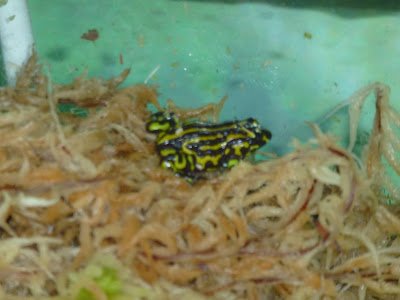 On a visit today I was pleased to see one of the Northern Corroboree frog perched high on it's sphagnum moss home.Only the size of my thumbnail it stood out brightly with its deep yellow markings highlighted on black...

The Corroboree frog comes in two flavours a Northern & Southern species. Until a few years ago at least I could show you the Northern as the last I saw was at Micalong swamp west of Brindabella Valley. 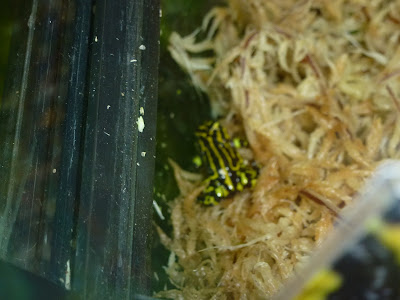 I have never seen a Southern Corroboree frog and there are efforts being made to ensure its survival. http://www.corroboreefrog.com.au/ 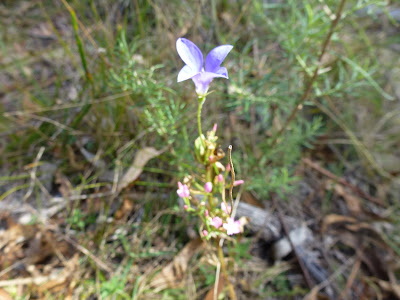 One of the flowers captured today whilst showing friends around Tidbinbilla Nature Reserve. I thought it rather late in summer but several other species were flowering also... 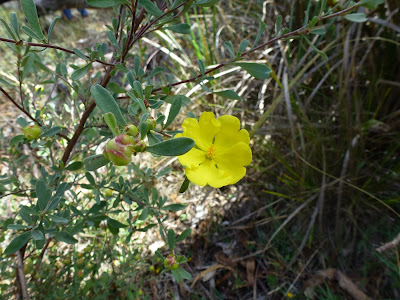 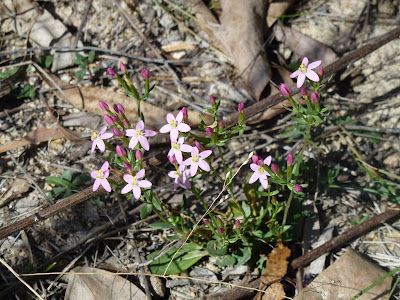 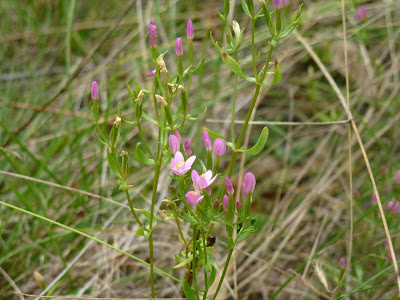 I have photographed some of the displays before but every time sees a new angle or angle of glare. 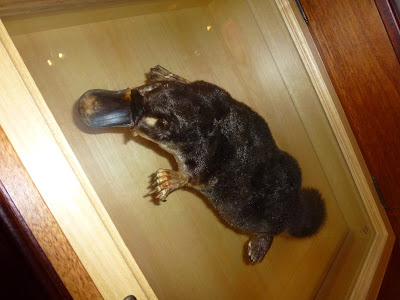 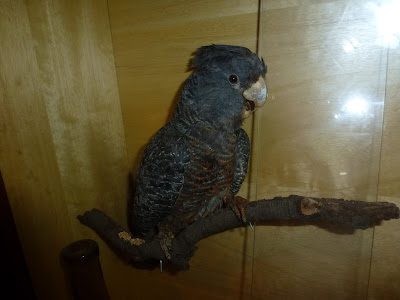 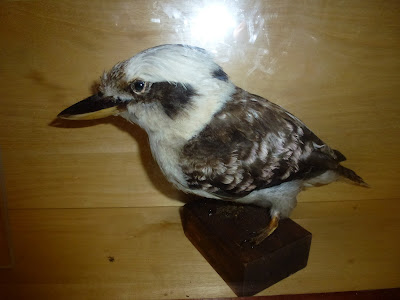 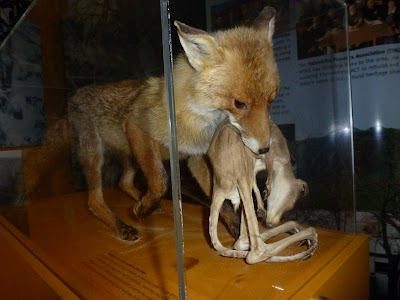 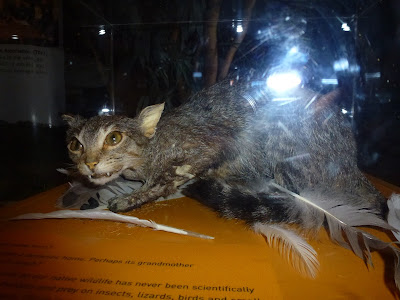 Good friends, good day, I never get tired of it.