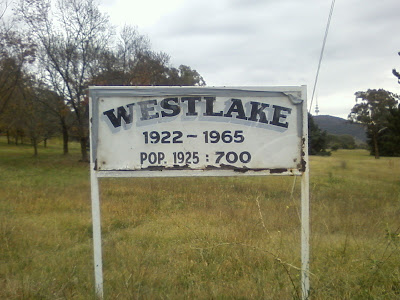 I'm not a Yarralumla resident but I have been following the issue of Westlake for several years. I will be interested in the decision ... will it stay an open space for local residents or fulfill its purpose in a diplomatic district? Westlake could probably be described as Canberra's first suburb.

That is until 1965 when it was dismantled and nearly all traces removed. Westlake is now basically a large area of open space in the diplomatic suburb of Yarralumla, bordered by a small western ridge and vacant since 1965. The area has now been mooted for an additional nine embassies. Changing World I suppose.

The residents of Yarralumla are opposed... March 28, 2013
http://www.canberratimes.com.au/act-news/embassies-unlikely-for-stirling-park-20130328-2gx3r.html

And a decision is due 'soon' by Territories Minister Catherine King... April 4, 2013
http://www.canberratimes.com.au/act-news/king-to-act-soon-on-stirling-park-20130403-2h7fi.html

What I know of the area and my thoughts about the Aboriginal artifacts on the Ridge.... 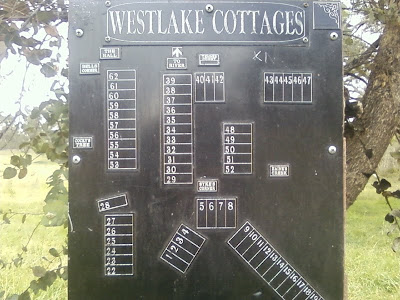 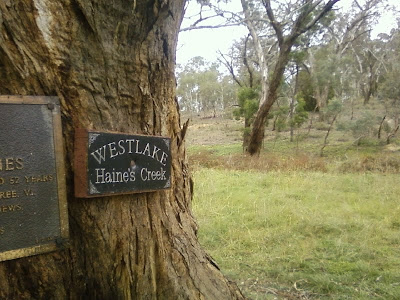 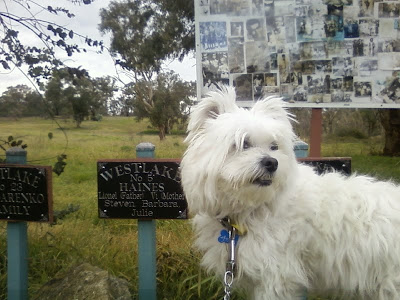 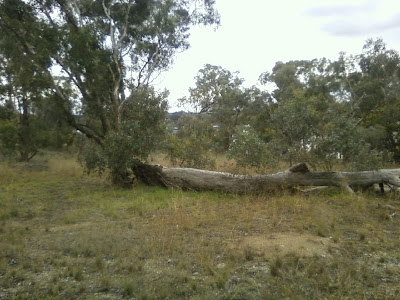 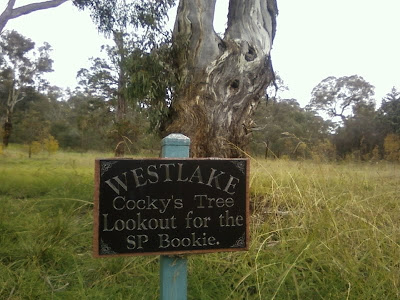 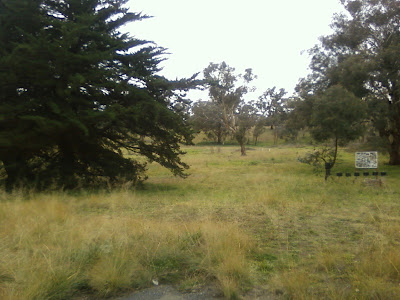 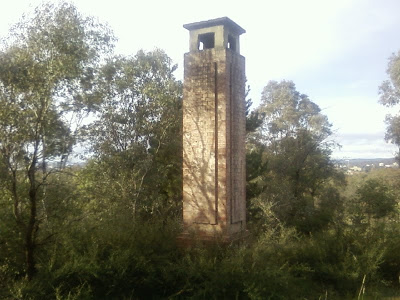