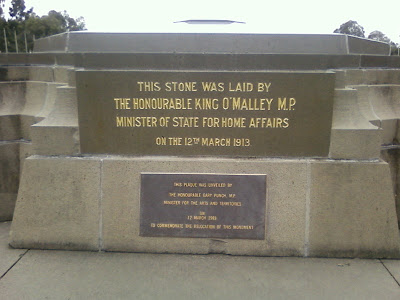 Today is the public holiday to mark the 98th birthday of the establishment of Canberra. The 12th March 1913 marks the day Canberra was officially founded as the Australian National Capital. This newspaper clipping from 1939 appears to be the earliest reference to the beginnings of a celebrated Canberra day that I can find.  The movement to mark the day was supported primarily by the men that had built the city via the Trades and Labour Council of the day. Anyway happy 98th birthday Canberra! 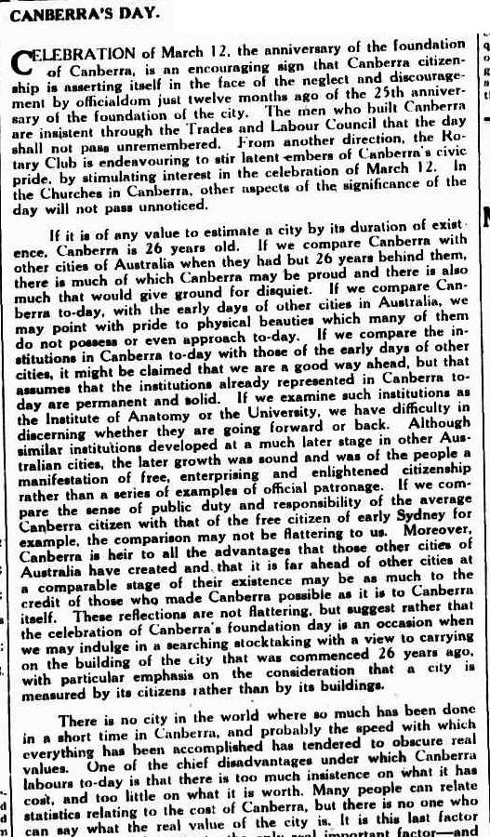