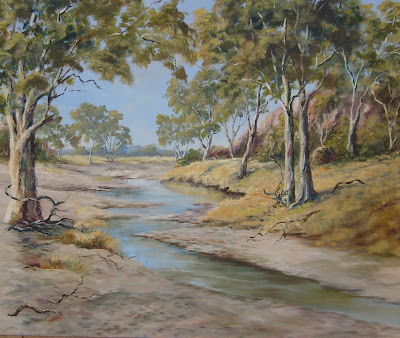 As we approach 2013 and the centenary of Canberra's founding as the Federal capital of Australia it should also be noted that the Canberra region is in fact also approaching its bicentenary. April 2021 marks two hundred years since the first European explorer Charles Throsby (bio) crossed the Limestone Plains of present day Canberra.
Throsby's expedition set off from Lake George on the 20th of March 1821 in search of the Murrumbidgee River, having heard of its existence from Aborigines, and probably discovered the river below Tuggeranong, near Pine Island early in April 1821. A decade to plan celebrations...
Queanbeyan Age and Queanbeyan Observer - 7 February 1922