Located in the Canberra suburb of Bonython is the Trevor Kaine Community Park. A former Chief Minister of the Australian Capital Territory he is honoured with this community facility. It was a beautiful day for a b.b.q. and the playground was a hit with the children. 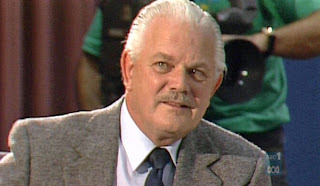 From the signage:
Trevor Thomas Kaine (1928 - 2008)(bio) was active in establishing self-government and served in the ACT's first Legislative Assembly under self government. He served as Chief Minister from December 1989 until June 1991. Mr Kaine was a loyal servant to the people of Canberra. During his four terms in office he worked strenuously and honourably for the members of his electorate, Brindabella, and in the interests of all Canberrans. 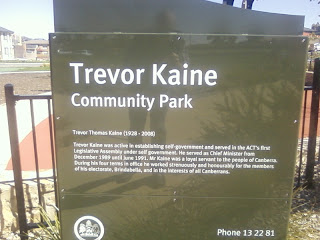 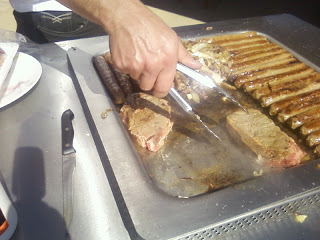 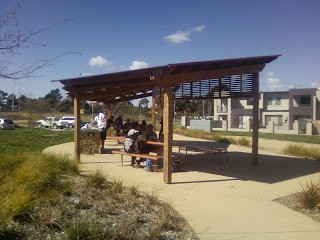 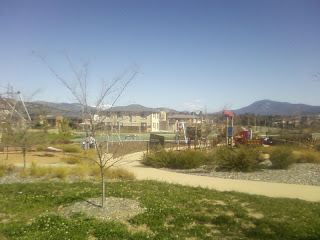 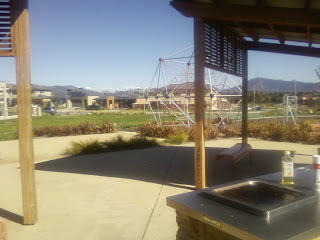