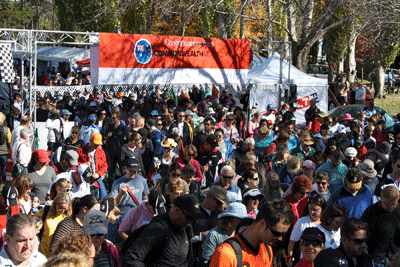 What will be the population of Canberra ten years hence? This was the question asked by the population in the early years of establishing the new Federal Capital of Australia. Comparisons are made between the establishment of America's capital Washington and Canberra. This newspaper clipping from The Canberra Times - 19 July 1927 then goes on to discuss the possibilities of population from a 1920's perspective...