From Richard Snashall's The Stakeout of Canberra comes this video where Richard meets Brett McNamara, a senior Parks Manager with the ACT National Parks. They discuss how Canberra had developed with the natural wonderland of Namadgi National Park (info) as it's backdrop and lifeblood. 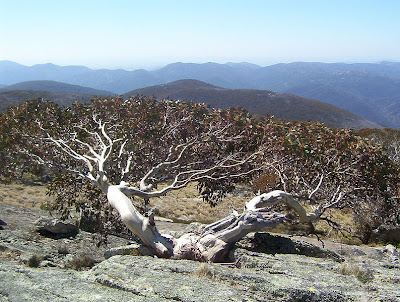 The video also touches on the importance to the national capital of the wilderness areas of the Australian Capital Territory, the protections established in 1913 to protect Canberra's water catchment, the Aboriginal connection to country in the park, and the continuing transformation of the Namadgi landscape...