Located in Richardson opposite the Calwell Shopping Centre is Tuggeranong Homestead.

The Tuggeranong Homestead holds many layers of history. Indigenous history, convict labour, pastoral ventures, it has links to Federation and its association with the writing of the Official History of World War One. The Cunningham family purchased the homestead in 1858 from Thomas Macquiod, the son of the Sheriff of the Supreme Court of New South Wales, who drowned in the wreck of the Dunbar in August 1857.

James and Mary Cunningham of Lanyon. lived at the Homestead from the time of their marriage in 1889 until the Commonwealth Government acquired the property for military purposes in 1917. Shearing was performed here for the Lanyon and neighboring property's. James and Mary Cunningham played a significant role in the establishment of the National Capital. After this they moved to Lanyon.

War Historian Dr Charles Bean occupied the Homestead from 1919 to 1925 where they commenced the task of writing the Official History of Australia’s involvement in World War One.

The McCormack family leased the property from 1927 to 1976 and introduced mechanised farming. Changes are evident when comparing the stone barn, built by convicts in the 1830s to the machinery shed and petrol bowser constructed in the 1940s. 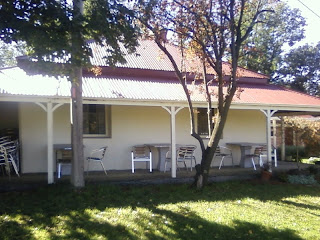 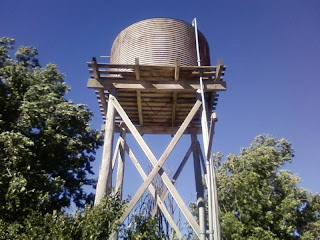 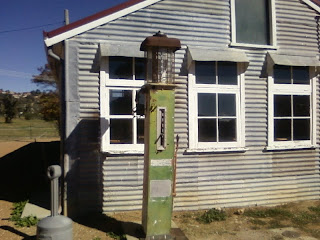 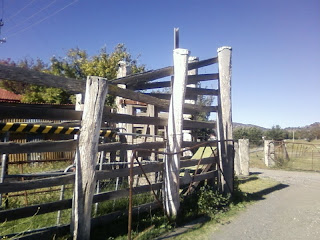